SIGN IN
SESSION EXPIRED
We appreciate that your browser hung out with us for so long, but your session has expired! If you want to register, we need to refresh your connection. We limit session time to 30 minutes for your security and to free up unused registration slots for others.
SESSION EXPIRED
Your session on this page has expired. We expire your session to protect your information in case you sit on a page too long with no activity.
Please enter your access code!
✕
CONTACT HOST
✕
SAVE TO CALENDAR
✕
Click to save this event to your calendar!
LINK TO EVENT
✕
Click on the field below and copy this link. Use it anywhere to link directly to this event.
SHARE
✕
Share 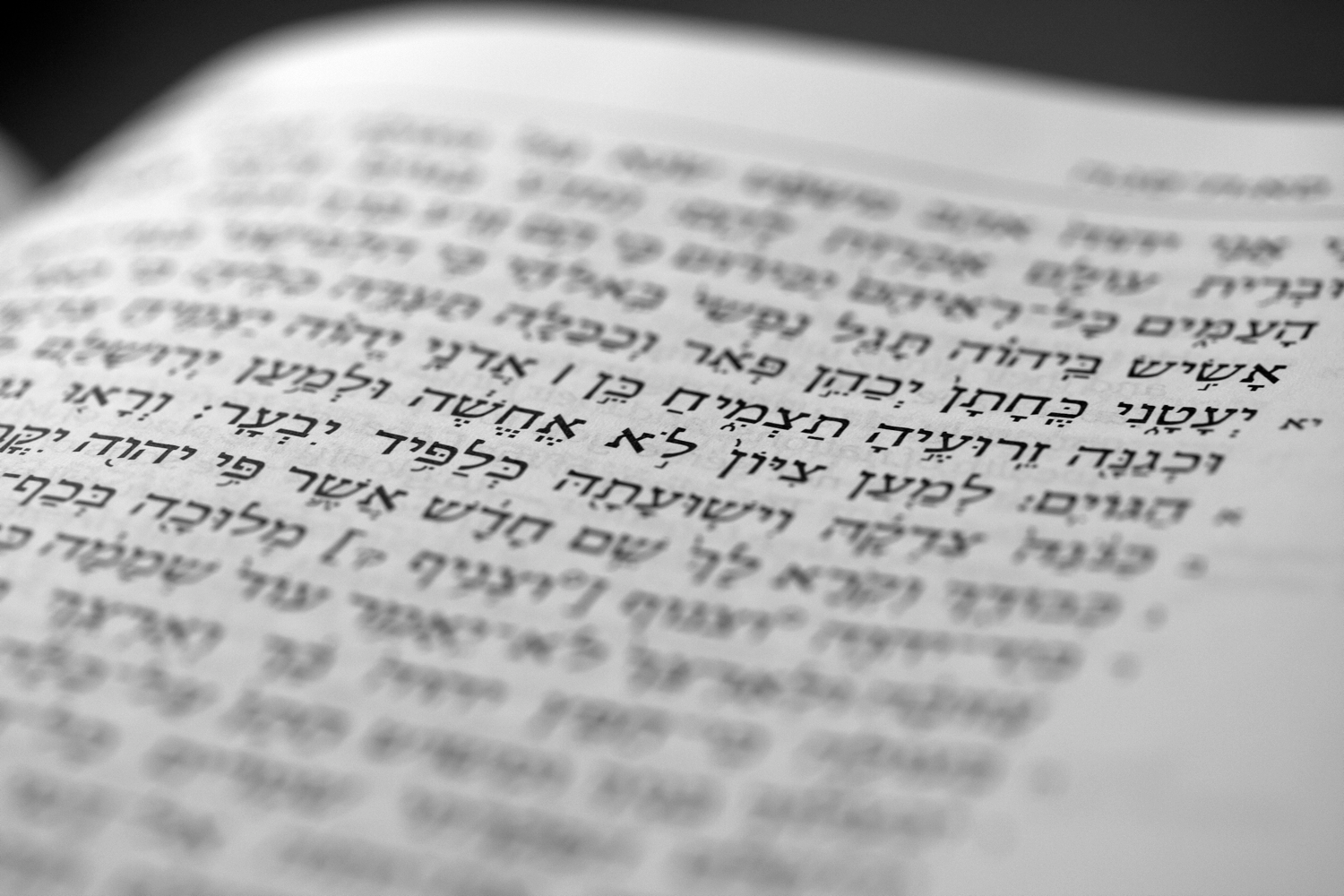 The Gamliel Institute is a center for study, training, and advocacy concerning Jewish end-of-life practices. The Institute is a project of Kavod v’Nichum (Honor and Comfort), a North American organization that provides assistance, training, and resources about Jewish death and bereavement practice for Chevrah Kadisha groups and bereavement committees in synagogues and communities throughout the U.S. and Canada.

with HollyBlue Hawkins and David Zinner

Thousands of Jewish cemeteries in North America are being managed by people with little or no formal training and who have limited access to resources. Cemeteries may vary in size from a few graves in a small area, to thousands of graves within hundreds of acres; some hundreds of years old. Some are Jewish sections in larger cemeteries and are struggling to adhere to Jewish standards. Others are eager to incorporate strategies to convert to “greener” practices.

Often cared for by volunteers, many are aging out and need to find and train replacements; record-keeping is often done with paper and pencil; ownership may be unclear. All of these issues cry out for a comprehensive approach to management.

This course, Jewish & Green Cemetery Management For The 21st Century, provides an overview of essential knowledge and an intense dive into the skills needed to run a Jewish “green” cemetery.

HollyBlue is a natural deathcare advocate, cemeterian, poet, musician and author, graduate and faculty member of Gamliel Institute, and co-creator of Redesigning The End’s Green Burial Master Class. She is a member of the Conservation Burial Alliance and Roshah (“Head”) of Santa Cruz Community’s Chevrah Kadisha. Her focus on natural burial has led her to explore, document and teach on the subject from England to Hawai’i. She has been a regular presenter at Limmud UK’s annual conferences and served on the Board of Trustees of the Funeral Consumers Alliance of California.

David Zinner is the founder and past Executive Director of Kavod v’Nichum, which works to restore to Jewish death and bereavement practice, the traditions and values of kavod hamet and nichum avelim, and the founder and past Executive Director and co-founder of the Gamliel Institute, a center for leadership training and advocacy of traditional Jewish practice in the continuum of care at the end of life. As Vice-President of the Jewish Funeral Practices Committee of Greater Washington, David participates in developing citywide contracts with funeral homes and is a member of the Cemetery Committee. David is also the Chevrah Kadisha Chair at the Columbia Jewish Congregation, a consumer representative on the Maryland State Advisory Council on Cemetery Operations, and the former Executive Director of Tifereth Israel Congregation, a conservative synagogue in Washington, DC. David teaches workshops on Jewish traditions and practices that relate to death and dying both in his own synagogue, as well as all over the United States.